The Imperial Windy City Court of the Prairie State Empire, Inc. NFP is an IRS recognized non- profit entity under Section 501(c)3 of the Internal Revenue Code and one of 70+ Chapters of the International Court System throughout Canada, Mexico and the United States that was founded by José Sarria (Mama José) in San Francisco in 1965.

We host various fundraising and outreach events throughout the year to benefit 501(c)3 non-profit organizations that need financial support to continue their mission to serve the community, one dollar at a time.

We continue to expand our community through outreach, keeping the ideals of diversity and inclusivity foremost in our minds and actions. 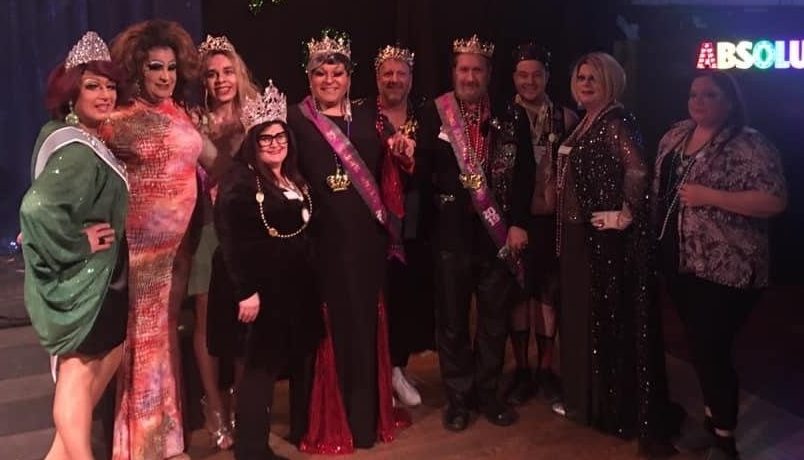 Our court started as the Royal Imperial Sovereign Barony of the Windy City (aka: The Barony of Chicago) in May 2001 by Russ Hummel-Lewis, Dr. Earle Lewis, Stephen Nokes, Richard Clough and Jeffrey Melton.

At the April 2004 meeting of the ICC in Sacramento, CA, the Royal Imperial Sovereign Barony of the Windy City was granted “Empire” status and became the Imperial Windy City Court of the Prairie State Empire.

Each elected Monarch sets their own standards and selects causes that they feel are important. The Emperor and Empress also attend Coronations throughout the United States and Canada, representing the Chicagoland area and the entire State of Illinois in an attempt to further relations with outside community

A Coronation is a formal gala held once yearly, where the members of our community within the boundaries of our “realm”, which includes the entire State of Illinois, crown the newly elected Emperor and Empress.

We Support These Projects 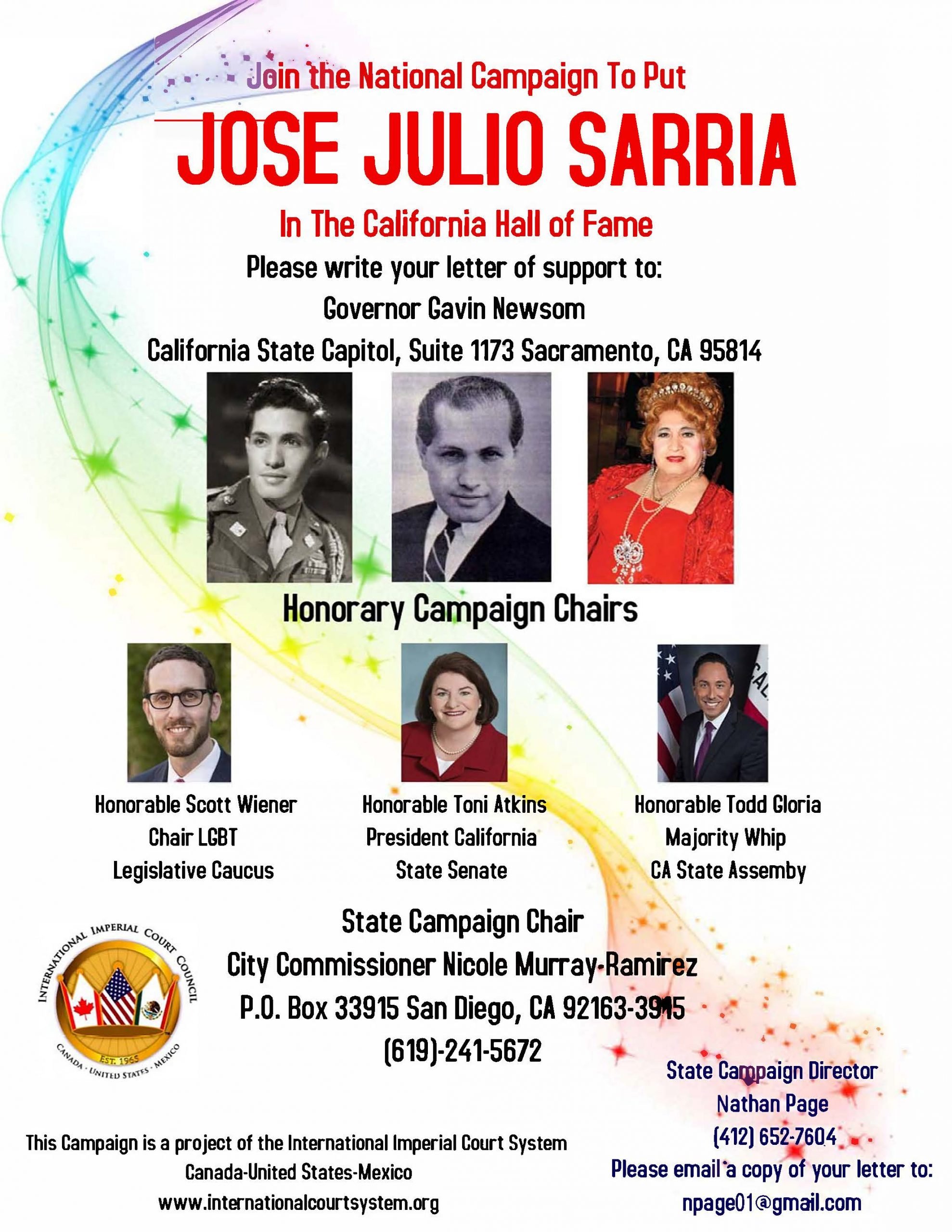 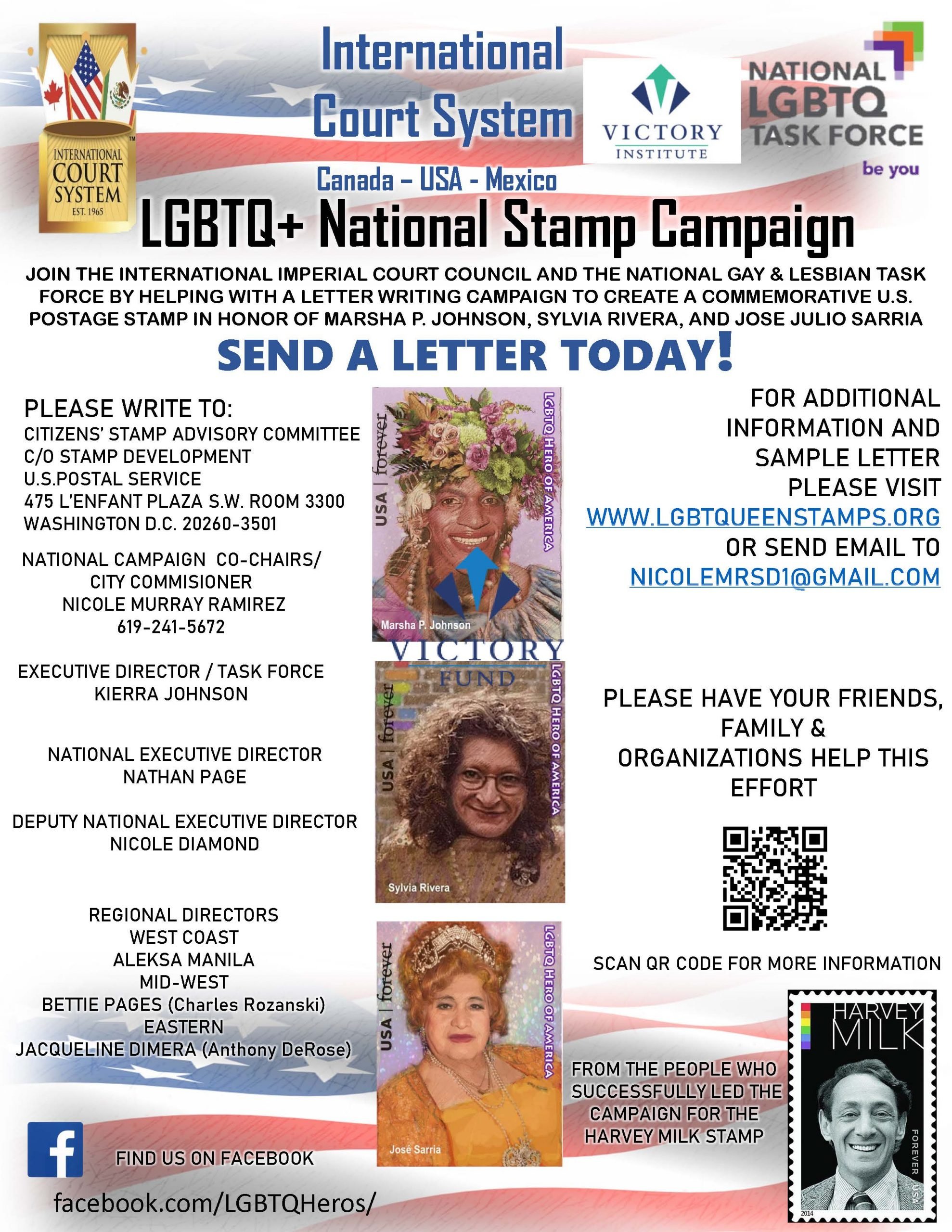 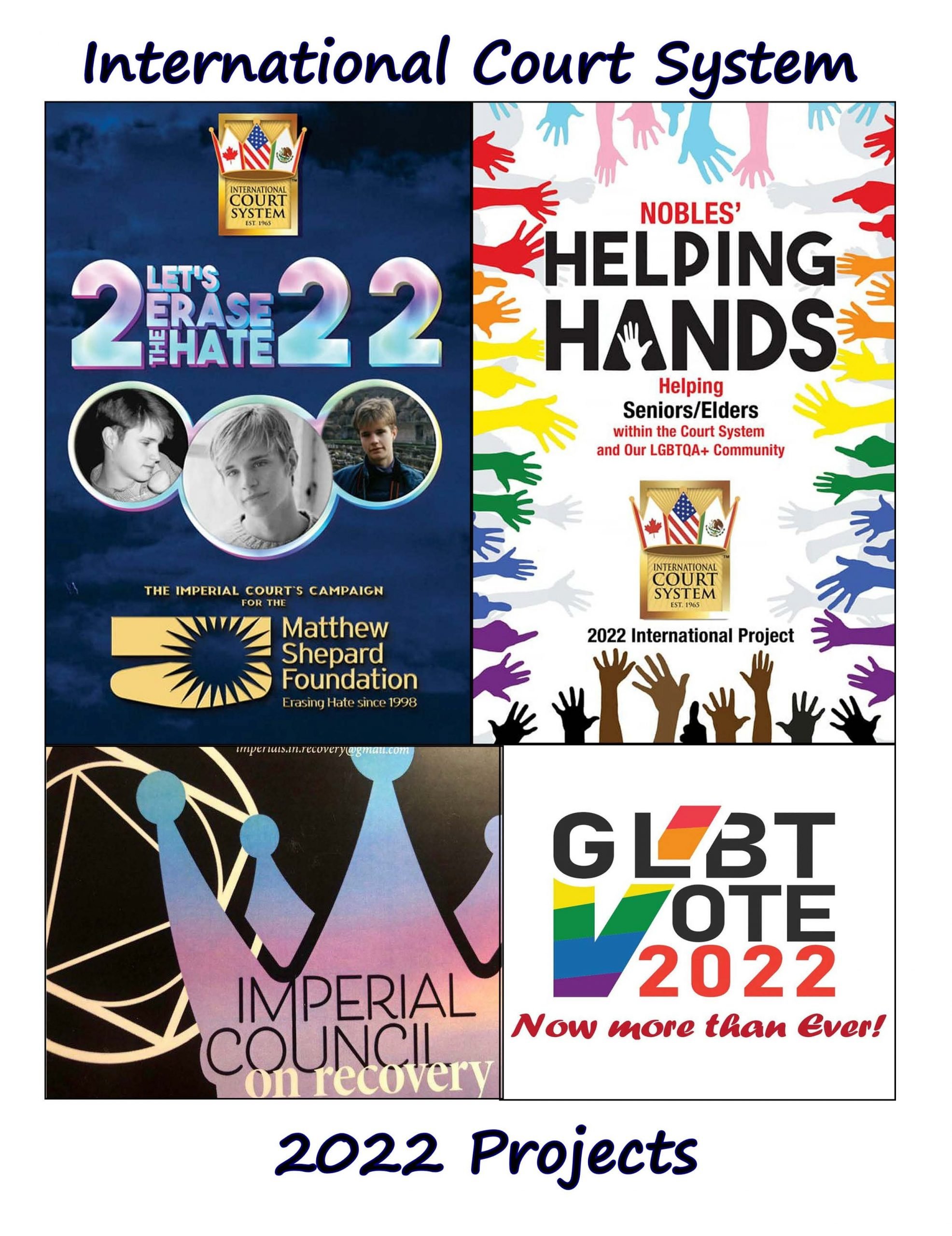 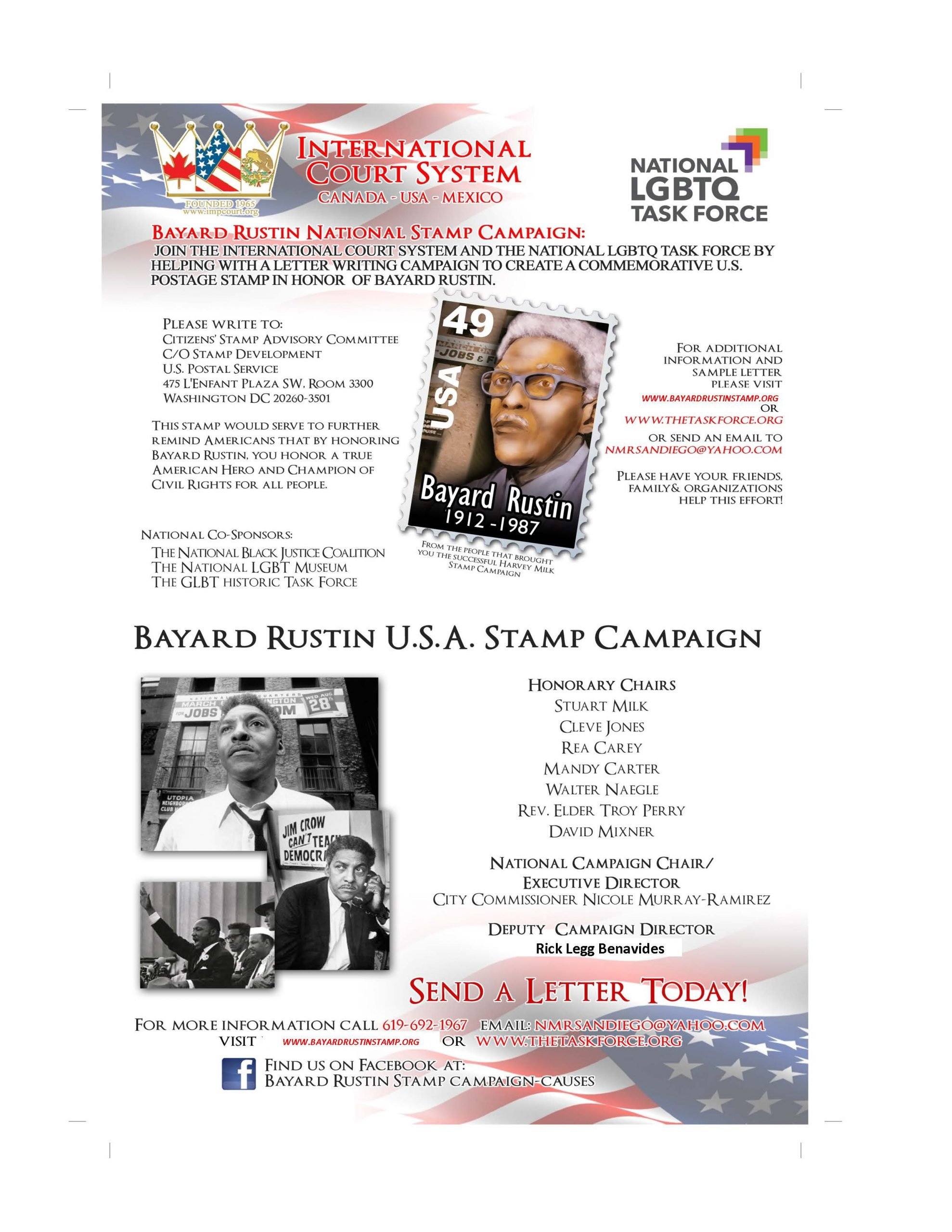 Charlie's Chicago
is the official home bar
of the Imperial Court of Chicago
as well as a proud Corporate Sponsor. 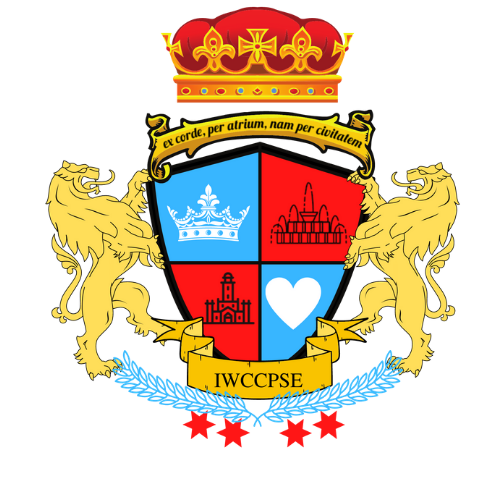 ABOUT THE IMPERIAL WINDY CITY COURT OF THE PRAIRIE STATE EMPIRE

We help community non-profits who need financial support for their ongoing operations as they serve the vulnerable, the fighting, the abused, and the forgotten. We continue to expand our community through outreach, keeping the ideals of diversity and inclusivity foremost in our minds and actions.